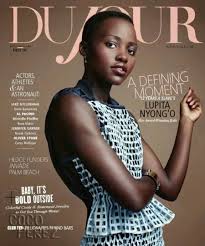 I have never seen her before or read about her on any magazine, but just less than a year after her appearances on public. Then Boom! everything just come on her.

Actually what was stealing from us is her sense, and style. I mean you can buy luxury thing but you can’t buy style. Style is the way we tell about ourselves without we have to speak. I see her first time on Golden Globe wearing Ralph Lauren Gown, she was interviewed by E! News. Well no wonder, she made her American film debut in Steve  McQueen’s 12 Years a Slave (2013) as Patsey, for which she received critical acclaim. For her role Nyong’o won the Screen Actors Guild and Critics’ Choice Award for Best Actress in a Supporting Role, and was nominated for the Golden Globe, BAFTA and Academy Award for Best Supporting Actress. I believe she’s been trough a very long journey before hit this stage. but stand still her first appearance get the attention. 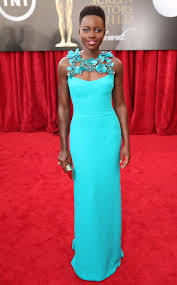 Well if u are blonde girl with that hot body, big blue eyes you have an ordinary standard of beauty out there. But when you see her you will find what makes her attactive is her character. She can pull out anything on her and make it outstanding in my opinion.

Fashion industry welcoming her with joy. Magazine, designer campagne you name it, you can see her everywhere. 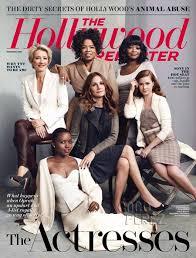 Well the most surprising thing is here : 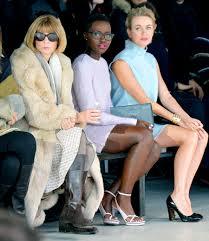 What I really wanna tell you about her is, how your sense, your intelligence, your power can embrace yourself into another level. Don’t mind when u are short, or have dark skin or anything that lowering your beauty based on ordinary standard just stand up for yourself.

People will see you by how you see yourself.

find your own strength cover your flaw make it your power and be sparkling.

“Beauty get the attention but character capture the heart” 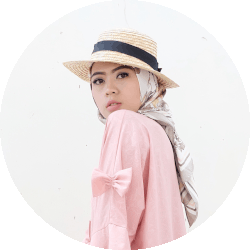 Assalamu'alaikum wa rahmatullahi wa barakatuh.
Welcome to Petite Second Room , a place where u can get in touch with random things in my mind as a mother, wife, womenpreneur and Fashion et Beauty Enthusiast, Based in Garut , Swiss van Java Indonesia. 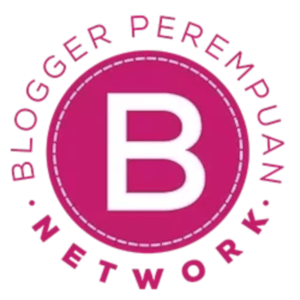 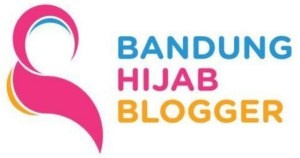 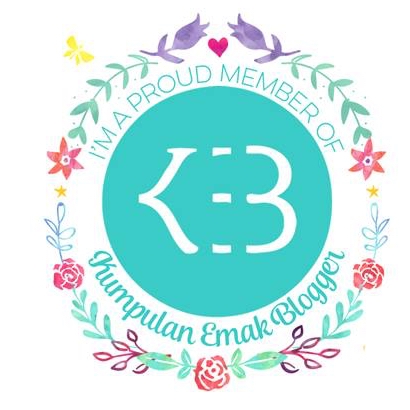